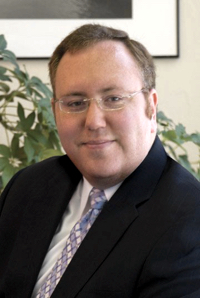 Brooks Locke – Brooks is a graduate of Wheaton College (1998) and earned his law degree from the University of Illinois (2003). He was an Assistant State’s Attorney in DuPage County from 2003-2010, was a solo practitioner from 2010-2018 focusing primarily on criminal defense, and in 2018 returned to prosecution in the DeKalb County State’s Attorney’s Office. He was the founding coach of the Wheaton College Mock Trial team in 2010.

Diane Michalak – Diane is a graduate of the University of Iowa (1999) where she competed for 2 seasons with the UI Mock Trial team. She earned her law degree from Chicago-Kent College of Law (Dec. 2002) and has been an Assistant State’s Attorney for DuPage County since 2003. She joined the coaching staff of WCMT in 2011. She is a member of the AMTA Board of Directors since 2018 and is currently the AMTA Tabulation Director.

Claire Bullington – Claire is a graduate of Wheaton College (2021) where she competed for 4 years with WCMT as an attorney and witness. She is currently a law student at Chicago-Kent College of Law. She joined the coaching staff during the 2021-22 season.