This was the first full season of competition for the team.

Criminal case – Midlands v Danny Dawson. Dawson was charged with Murder and Driving Under the Influence resulting in the death of a passenger in his car after a night out at a bar. On September 24, 2010, Vanessa Sullivan, daughter of Midlands most prominent prosecutor, celebrated her 21st birthday with two friends at Chuggies Sports Bar. After several hours of celebration the three left the bar. Vanessa never made it home. 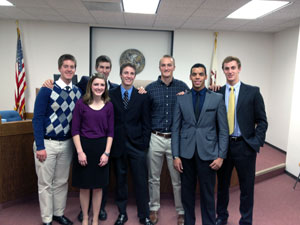 *We competed at Notre Dame after our flight to the Atlanta regional was cancelled.
5-2-1 (qualified for ORCS as the top Open Bid)
Tab Summary

Won ballots against U of Chicago, U of Illinois and Michigan State University
Had 2nd highest strength of schedule in tournament 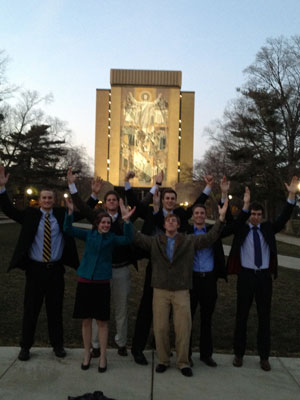 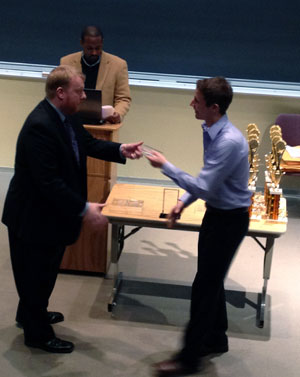 record 4-4
Tab Summary
We split all four rounds, taking ballots from: Northwestern B, Rhodes B, Southern Methodist University A and U of Texas at Austin 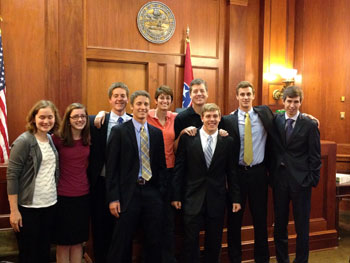 Article from the Wheaton Alumni Magazine