This was our 2nd full season of competition.

Due to scheduling issues with Blue Team & Orange Team we sent a mash up team (affectionately known as Brown) to Quincy. 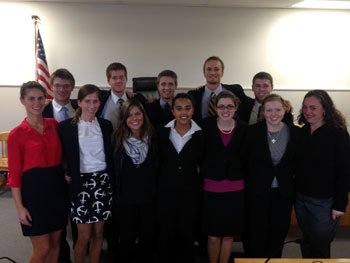 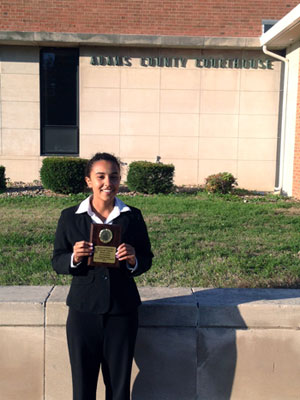 All the competitors at MTSU 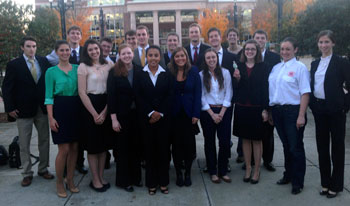 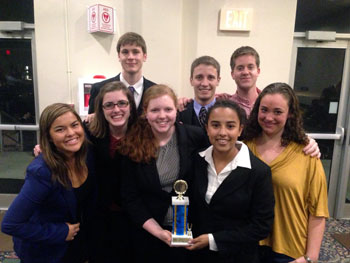 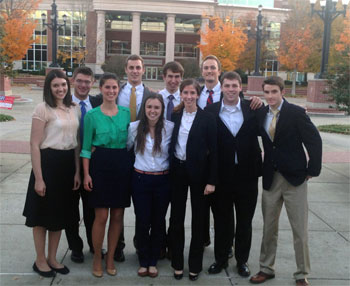 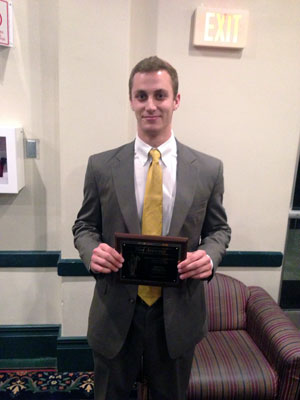 A Team with their 3rd place trophy! 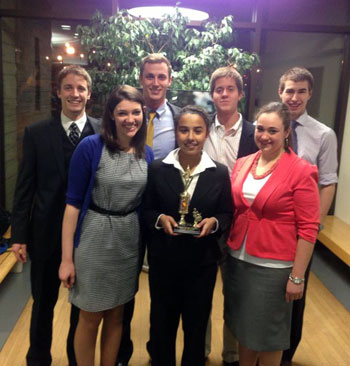 B Team after their 7th place finish! 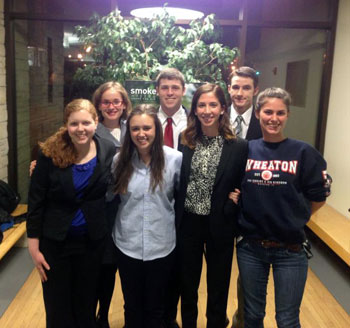 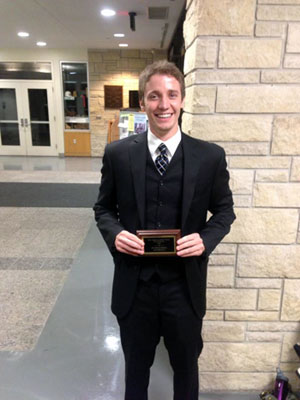 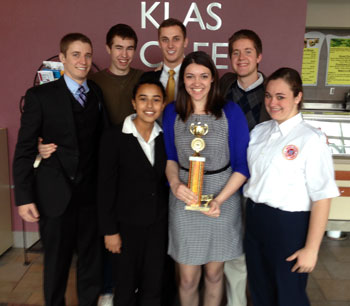 B Team after Regionals 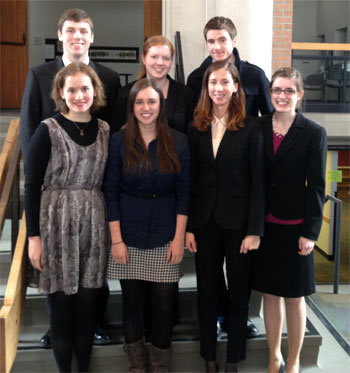 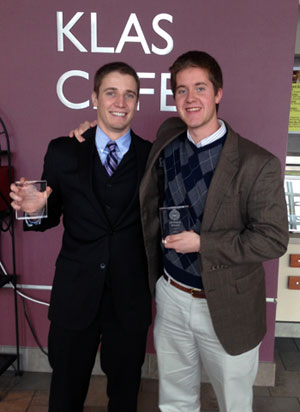 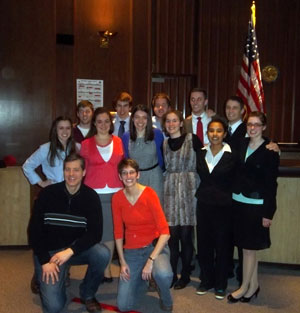 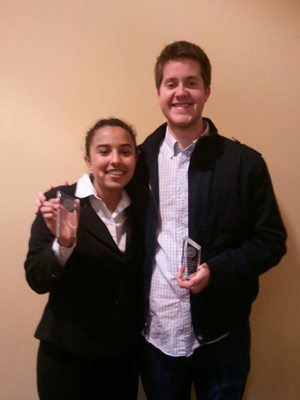 The team after learning we earned our 1st bid to Nationals! 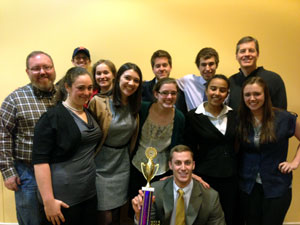 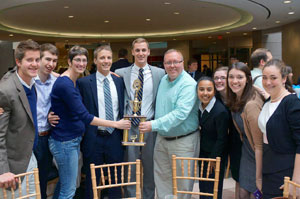 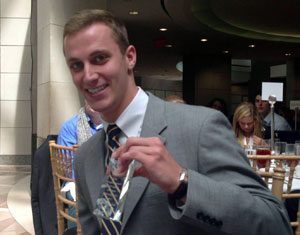