This was our 4th full season of competition. This year was the first season AMTA released an entirely new case for Nationals.

Civil case – Andy and Lee Park v Hayden Duran. In 2010, Sydney Park invited classmate Jesse Duran to hang out at the Park’s home.  Both children were 11 years old.  The Parks keep a gun in their home.  That morning, the gun was discharged, killing one of the children.  The victim’s parents have filed a wrongful death lawsuit against the shooter’s parents.

Nationals case – civil case – Elizabeth Ginger v Max Heisman. On March 17, 2015, the city of Truman, Midlands held its mayoral election. That night, the media reported that incumbent Max Heisman defeated challenger Elizabeth Ginger, and the city tabulation director certified the result the next day. On March 20, Ginger filed a civil lawsuit against Heisman that alleges election fraud and seeks to overturn the election. 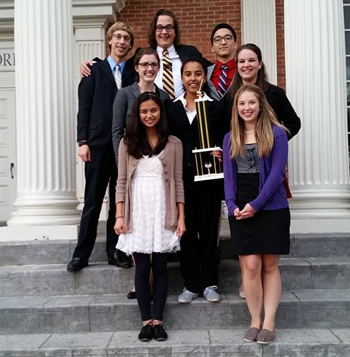 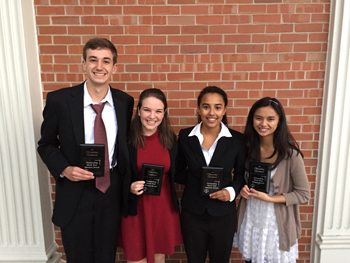 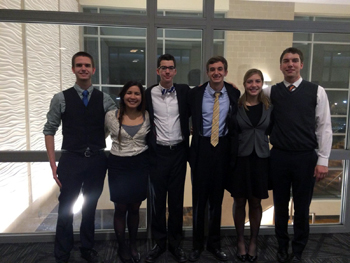 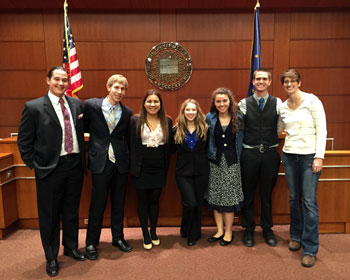 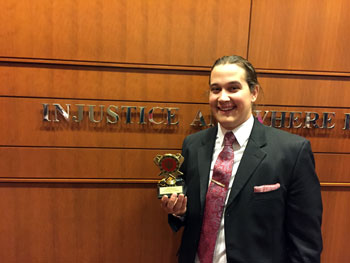 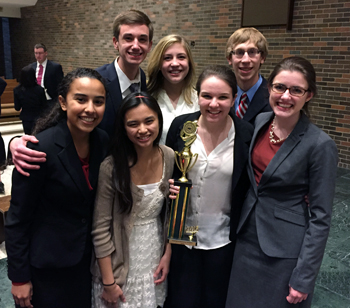 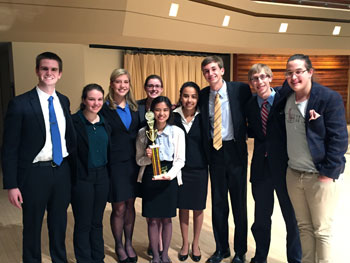 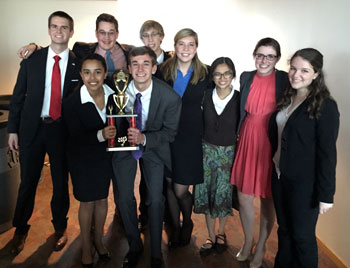 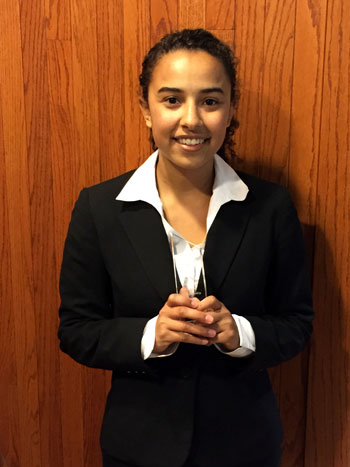